A new adventure, a new brand

A lot is going on in the world, and to adapt, I'm switching gears. With MOIJ, we are making many changes behind the scene, and with that, it is time to show you the first step: the redesign of our logo. We collaborated with Malena; she is an awesome designer that we met on the worldwide web.

Our goal with the new branding was to visualize a new ‘world,’ where we create products together with people we meet on the internet, building liquid teams.

The cooperation economy is something that fascinates me; I don't believe people are just one thing. Today, all over the world, people start to work on their projects own and join multiple teams. They realize they can do more than one job. Having multiple jobs was always something out of necessity to create a means to an end, but now we realize that we are capable of just a lot more than one thing.

We are trying to design a place where people collaborate, create, and play while bringing ideas to life for this new world. A place where it's not about opinions but about what you make: we are shifting towards a world where we have many small teams focussing on building 'building blocks' instead of large companies doing one thing. In this way, we create a large ecosystem that really drives innovation. It's about creating an environment where everybody wins. A new world means new opportunities. Life is about opening the door to those new possibilities, to reach a new level.

We played around with many ideas, but soon, we found out that we like the concept of using a door. Below are some ideas we had during the design process. Eventually, Malena presented us with the following example, and we loved it. It's clean, simple, reflects a new world, and shows that we believe that making many iterations is important, not the hours spent.

Now it's time to make changes to our site to communicate the new journey better, chapter 4. 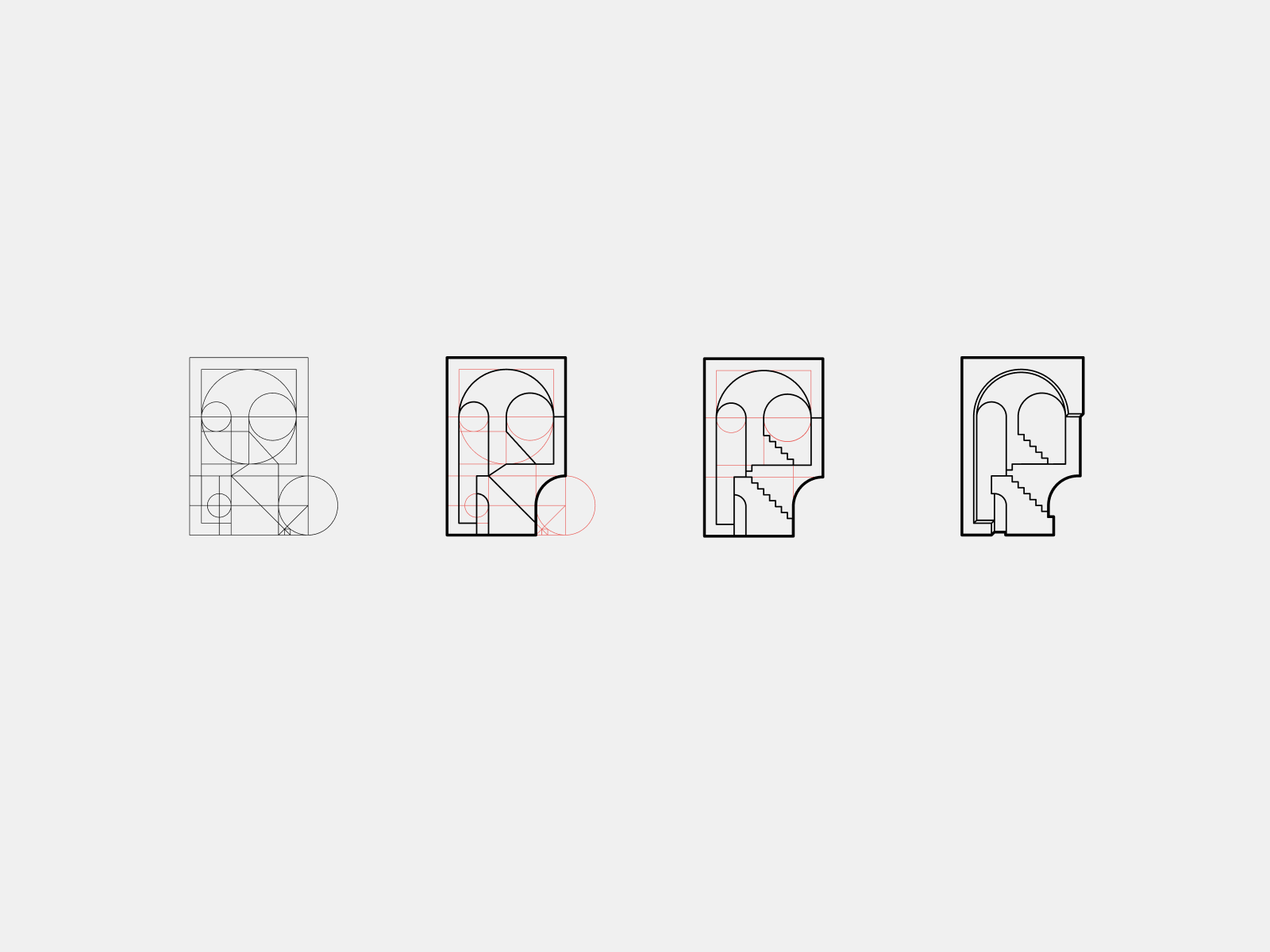 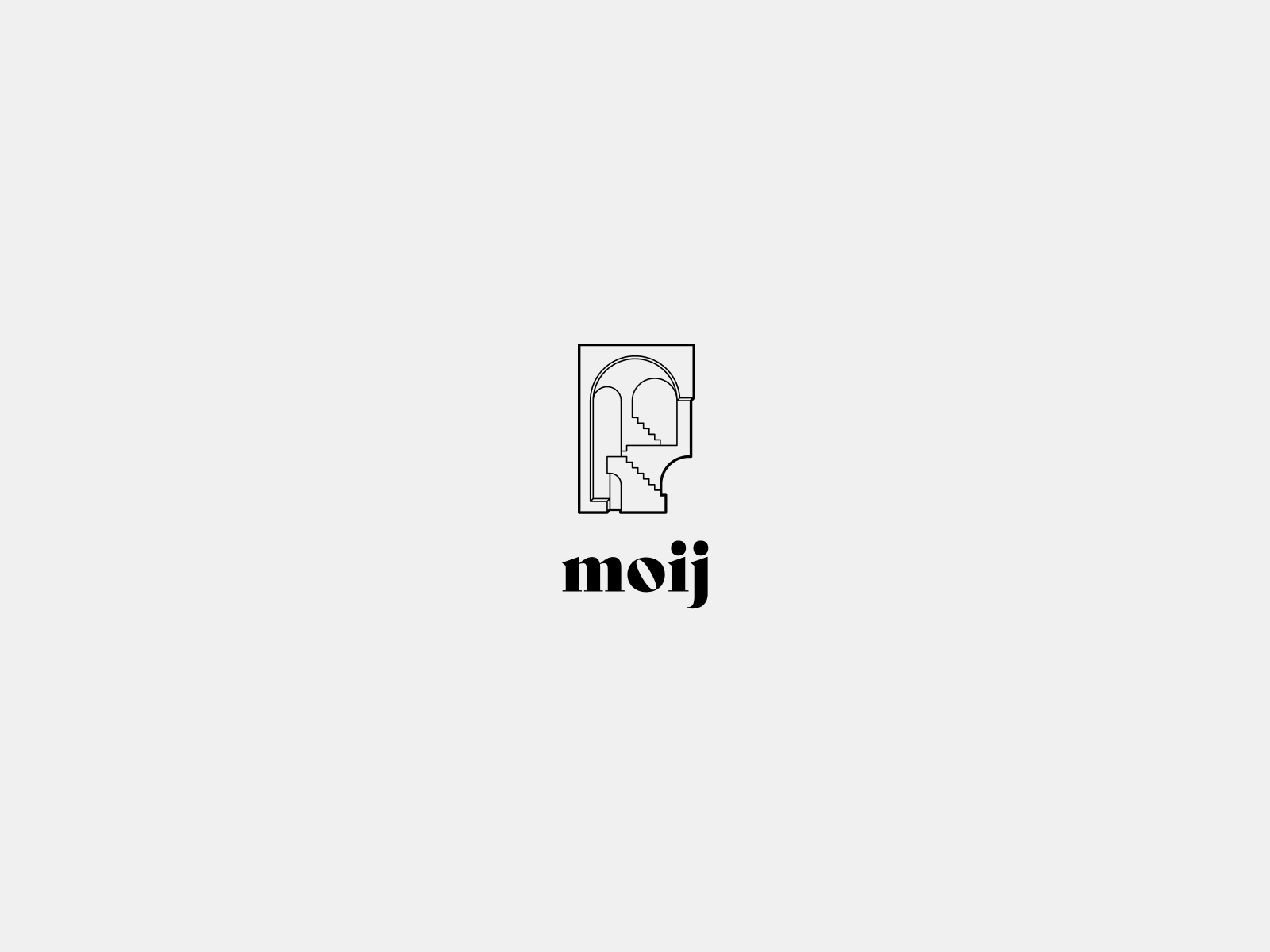 I really enjoyed working together with Malena and will continue to do so. Like I did with our last side project (the publisher club), I asked the maker 5 questions, enjoy. 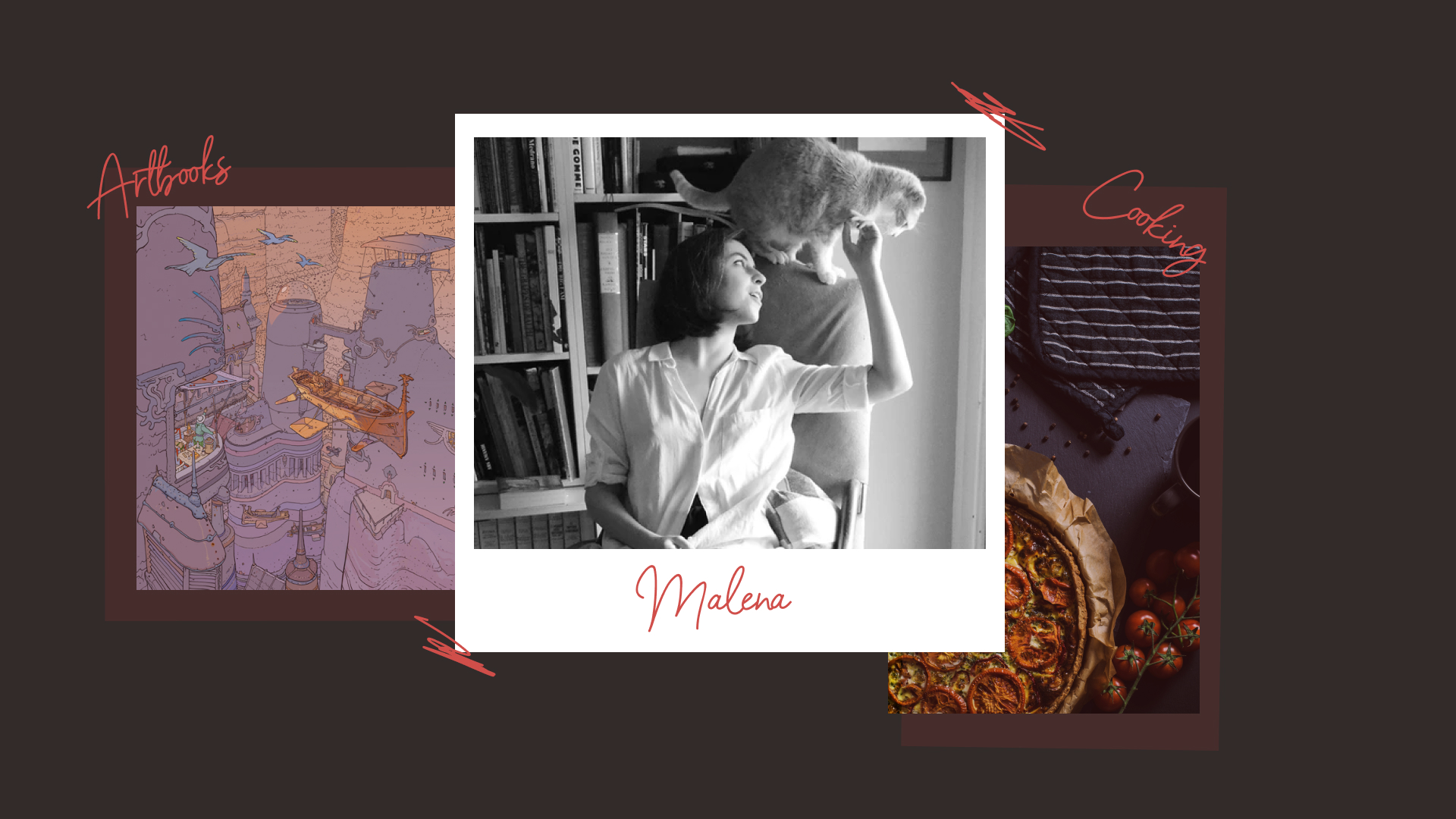 What made you want to become a designer?

I come from a family of illustrators and designers. My dad owned a publishing house, and I grew up surrounded by books about art and design. So I didn't actually choose to be a designer; it chose me.

How would you describe your design process?

I don't actually consider it to be my own personal process since I am always working on a team or with a client. I think of it as a joint endeavor. What I am trying to say is that it is ever-changing; it adapts itself to whoever I am working with. But, as a general rule, I always begin by listening to what my client wants and do thorough research about the topic at hand. I like to work with a lot of references to grasp the project better, so I can design a couple of concepts based on what my client wants before landing on the final design.

Who are some people that inspire you, and why?

As I was saying, I grew up surrounded by art books, so my inspirations are frequently non-related to the world of design. From the top of my head, I can say that I love artists ranging from Franklin Booth to Moebius or Charles Burns. There is a BIG gap between those aesthetics, but I think there's a need for a wide range of knowledge outside the design world. It is ever-changing and a discipline that is quite young, so it benefits from outside influences.

What is an example of a well-designed everyday item that you use.

I like it a lot TO COOK, so the first thing that popped into my head was my Microplane grater. It is so well designed that it makes a mockery of other graters. I am also compelled to name my MacBook, but it somehow fails compared to the infallible nature of my Microplane and its simplicity.

If you could travel back in time, what advice would you give to your 5 year younger self?

Be kinder to yourself. Everything takes time if you want to do it well. Also, drink lots of water and maybe try to pick up running, you'll thank me later.

Bonus: Where can people find you online?

My website is a continuous work in progress, but you can always check it out to learn more about me and the projects I worked on.